The Hero’s Journey of the Spirit – part IX

Posted by Deacon Lawrence | May 11, 2018 | A Catholic Deacon reflects on Faith, Art, and Our Spiritual Journey (by Lawrence Klimecki)

“The Journey of the Spirit, this Hero’s Quest that we are all on, is a journey to find our purpose, the person God meant for us to be, and the task we are meant to fulfill.” 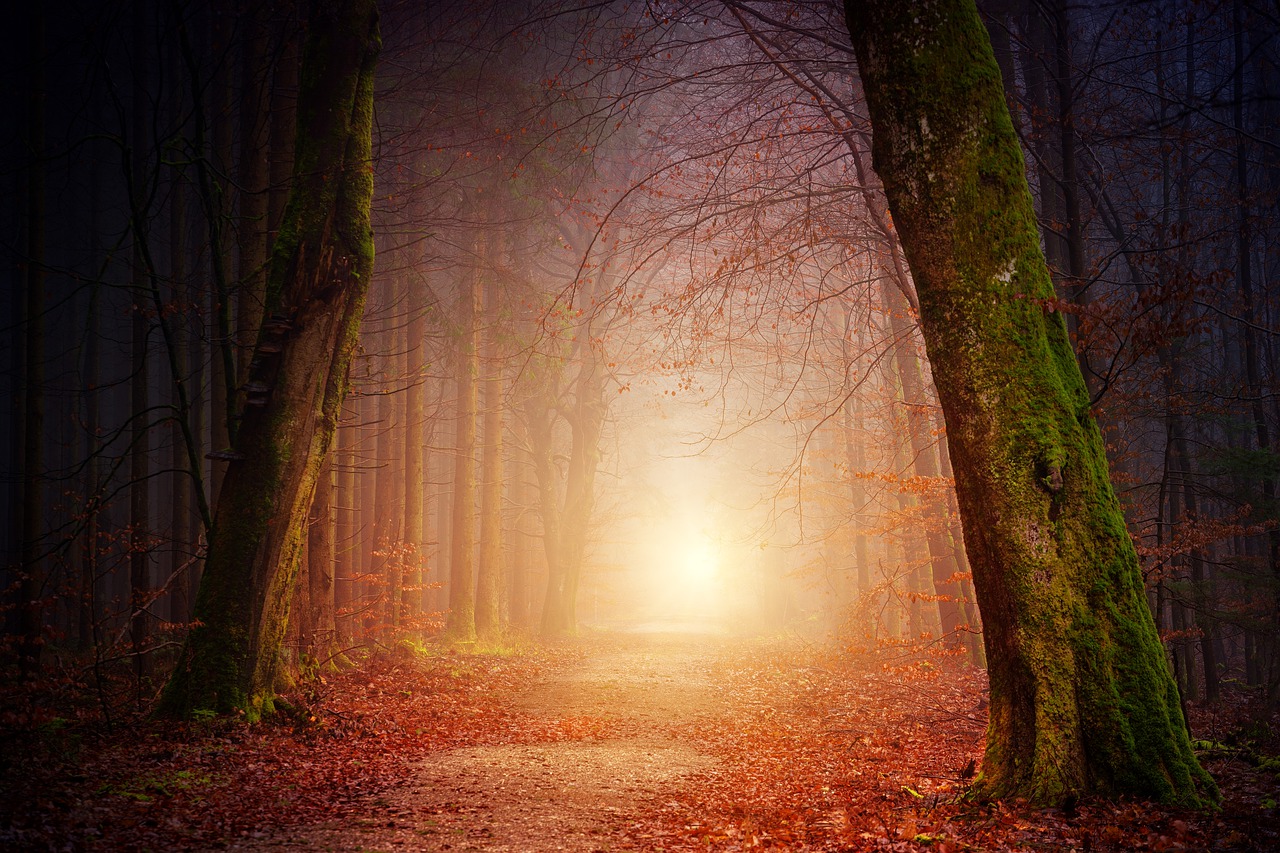 The Hero has successfully passed the guardians and crossed the threshold. He has shown his commitment and enters a new world full of wonders. This is a time of testing and trial. There are new rules to learn and obstacles to overcome.

In myth and folklore this is the part of the story where the hero is given seemingly impossible tasks. Psyche, in her quest for her lost lover Cupid, is set a series of challenges by the Goddess Venus,  her “mother in law.” Venus first takes an immense quantity of different seeds, throws them all together, and commands Psyche to separate them before daybreak. Next Psyche is sent to gather the golden fleece from a flock of particularly dangerous sheep who live in an inaccessible valley. Their horns are needle sharp and their bite is poisonous. Then she is sent to retrieve water from a freezing spring high up on a towering mountain, a spring which is guarded by a dragon that never sleeps. Finally she is sent to the underworld to bring back a measure of beauty from Proserpina, the bride of Hades. In each of these challenges, Psyche is given supernatural aid to complete them.

In the folktale of “Rumplestiltskin,” a miller’s daughter is tasked to spin straw into gold. And in an early Russian tale, a soldier spends a night in a castle haunted by demons from which no one has ever returned.

In all of these stories, there are forces at work to prevent the hero from reaching his or her goal. But there are other, more powerful forces, that aid the hero.

We encounter this in our modern storytelling as well.

In “Star Wars: A New Hope,” Luke Skywalker learns how to use his magic sword, and is schooled in the ways of the Jedi and the mastery of The Force. His mentor, Obi-Wan, helps him to overcome the obstacles presented by the evil empire.

In “The Hobbit,” Bilbo discovers talents he never knew he had. Guided by the wizard Gandalf he helps his company of dwarves overcome goblins and giant spiders on his way to reclaim a lost kingdom.

In the “Harry Potter” franchise, Harry spends most this time learning new skills and overcoming challenges to prepare himself for his inevitable confrontation with Voldemort. At each step he is aided by supernatural forces conspiring to ensure his success.

As we cross the threshold we leave the time of discernment and enter the time of vocation. While we dress the story up in all manner of wonderful ways – cosmic battles, sword fights, overcoming trolls and wood elves and malicious teachers – the journey is really an interior one. But that does not mean it is any less real.

The Gift of Purpose

The Creator once called all the animals together to ask their advice. “I have a gift for Man,” the Creator said, “it is the gift of purpose, but I must hide it from him until he is ready for it. Where can I hide it?”

The Buffalo stepped forward, “Give it to me,” he said, “I will bury it in the great prairie.”

“Give it to me,” said the Salmon, “I will hide it in the depths of the ocean.”

“No,” sighed the Creator, “One day, soon, He will even go there and find it.”

The animals were silent for a while until finally grandmother Mole found the courage to speak up. “Hide it in His heart,” she said.

“Perfect!” cried the Creator, “that’s the last place He will look.”

The Journey of the Spirit, this Hero’s Quest that we are all on, is a journey to find our purpose, the person God meant for us to be, and the task we are meant to fulfill. It is an inward journey where we must learn about ourselves and what we are capable of, all the while battling the monsters and demons, many of our own creation, that try to stop us.

Every good hero story has a villain, someone who tries to stop the hero from achieving his goal. The Adversary is the one who opposes the hero. The Adversary wants to prevent us from reaching our goal, to stop us from fully living as God intended us to live.

In Hebrew the word for adversary or enemy, is Satan. The devil absolutely wants to work against us. He is constantly tempting us with our own weaknesses, trying to use them against us. You would be surprised to learn how often we provide the means for our own destruction.
This is the way the devil works against us. He prods and pokes at our darker nature, our repressed feelings, our deep guilts and our traumas. We all have a darker nature, a shadow side that we work very hard to suppress. If you disagree, think about your initial reaction when someone cuts you off on the freeway, or zips into that parking place you were just beginning to back into.

That’s how our Adversary works against us, by exploiting our darker nature, the monsters that stalk our dreams, and then using those things against us. He tries to cripple us by reflecting our own doubts and fears back to us like a twisted funhouse mirror.

The best defense we have against the enemy is to be honest with ourselves. When we recognize our own faults, our bad habits and our old fears, and bring them into the light of consciousness, we rob them of the power they have over us. We deprive the Adversary of his greatest weapon against us. Things hidden in shadow tend to look larger, more ominous and more dangerous than they actually are. When we bring them into the light, acknowledge them and deal with them directly, we find that they do not have such a great hold on us after all.

We meet the Adversary on the Road of Trials

A Meditation on Christ in Geometric Pattern

The Hero’s Journey of the Spirit – part XII

The Holy Spirit Does This…