Posted by Deacon Lawrence | Nov 17, 2019 | A Catholic Deacon reflects on Faith, Art, and Our Spiritual Journey (by Lawrence Klimecki)

“To deny that anything is true is incredibly dangerous, not only for ourselves but for all of humanity.” 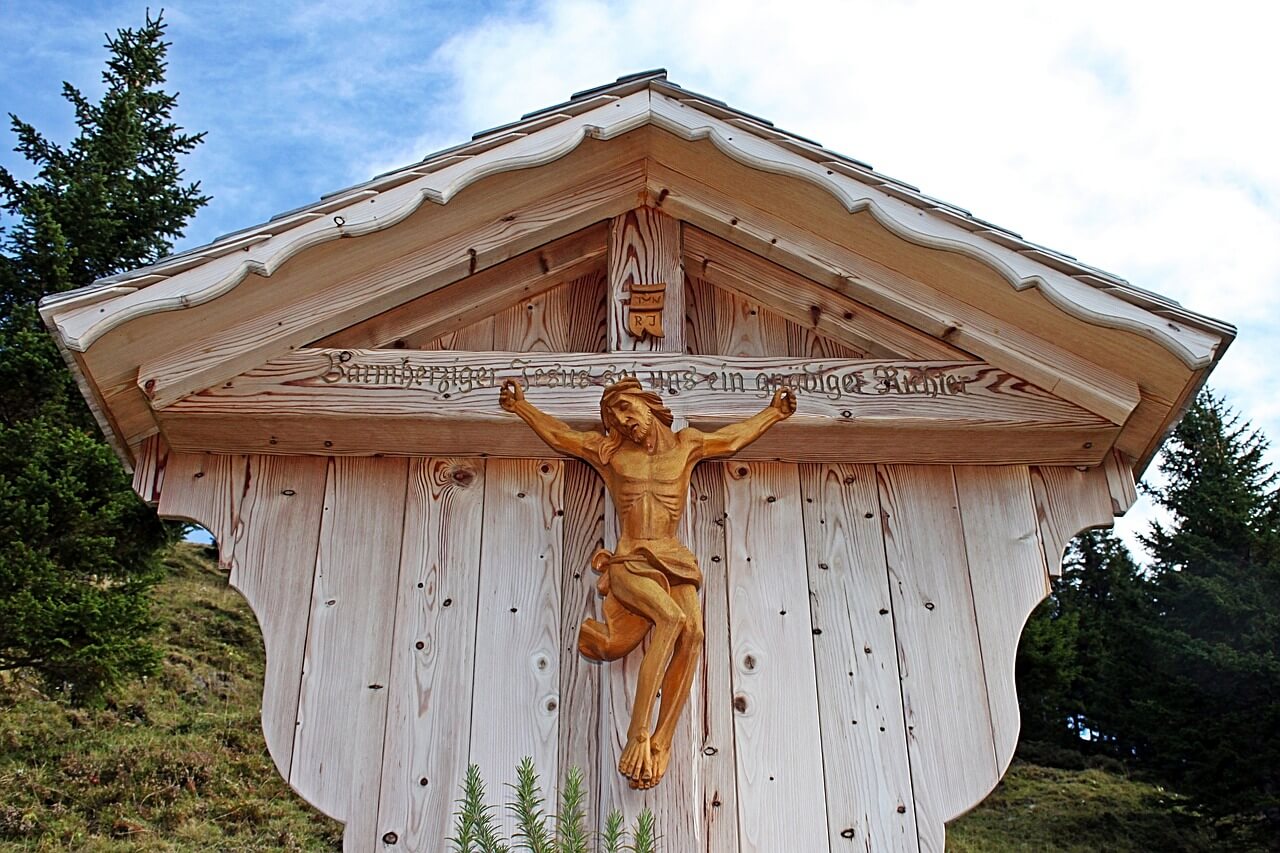 Truth is a casualty of our modern era. We have become very good at sidestepping any admittance of an absolute truth.

Tolerance has become a virtual idol, and the number of its worshippers seems to grow daily. Faced with so many differing claims to what is true or what is the proper way to live one’s life, tolerance has become the only acceptable response. A person who believes in transcendent Truth is regarded by the world with suspicion and, paradoxically, intolerance.

As a society we have come to believe that all of our ills, war, persecution, slavery, racism, and chauvinism are the result of people believing that they were right while everyone else was wrong. And so the conclusion we have reached is not to seek the truth and actually be right, but rather it is not to think that you are right at all.

In the name of tolerance we are discouraged from saying anything that might offend another person. That includes many Christian Truths. And so our voices are silenced or at the very least muffled. Absolute Truth falls victim to relativism and before we know it we become confused over what we really believe.

A number of years ago a survey was taken to discover what it is that Americans actually believe. Among the Christian participants, 77% rejected the idea that there is absolute truth.

This would suggest that 77% percent of the followers of Christ are not convinced that Jesus even existed. They will not admit with any certainty that He is who He claimed to be, that His Word is authentic, that God made the heavens and earth, or that eternal life awaits the believer. If there is no absolute truth then by definition nothing can be said to be absolutely true.

To deny that anything is true is incredibly dangerous, not only for ourselves but for all of humanity. We have reached the point where we cannot have a rational discussion for fear of offending another person by referring to them with an improper pronoun.

This is Truth. Jesus Christ founded One Church on His apostle Peter. He promised that not even the forces of Hell would be able to destroy it. He warned us against the many who would come in His name, teaching false doctrines, and cautioned us not to follow them. What pain it must cause Him to see how His Church has splintered.

There is much talk about the end of times. Every generation seems to see it on the horizon. One very large Christian community has declared a specific date for judgement day four different times. They no longer do so. You see, it does not matter when the final judgment will come, we already know how it turns out. What matters is that Christ is here and now. What matters is how we receive Him. God created us for a life with Him beyond the one we know. All that we do in this world is important only so far as it acknowledges that Truth.

Lawrence Klimecki, MSA, is a deacon in the Diocese of Sacramento. He is a public speaker, writer, and artist, reflecting on the intersection of art and faith and the spiritual “hero’s journey” that is part of every person’s life. He  can be reached at Lawrence@deaconlawrence.com. For more information on original art, print and commissions, Please visit www.DeaconLawrence.org

Do You Know Who You Are?